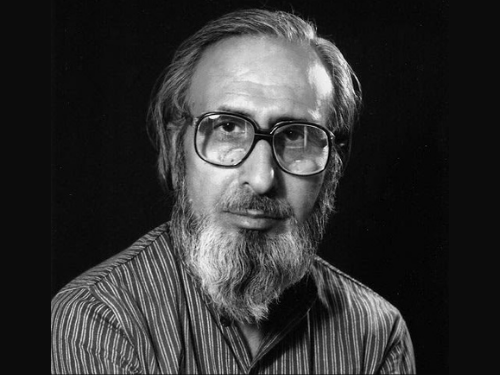 Artist Ved Nayar studied for a diploma in fine arts from the National College of Fine Art in 1957. Primarily a painter, over the course of time Nayar dwelled into other mediums such as sculpture, installation, archival digital print and photography. Born in 1933, the environment has been a major source of influence over his works. Later, the works developed into popular iconic figures of the elongated human form, mostly female that were habitants of space between heaven and earth. He was awarded the Lalit Kala Akademi Award in 1981. Ved Nayar lives and works in New Delhi.